2015
2014
About Us
Share
About The Study
Explore The Findings 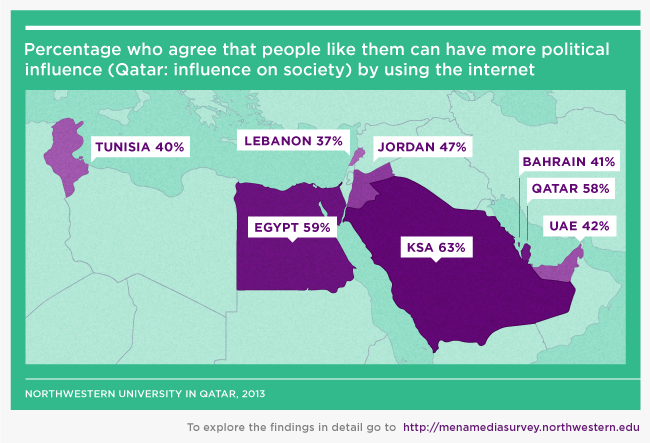 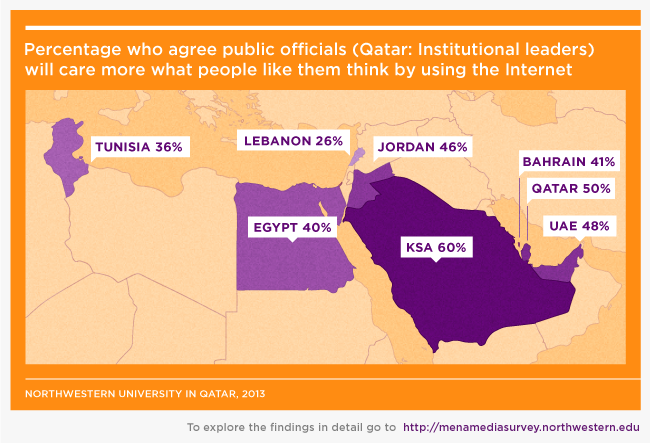 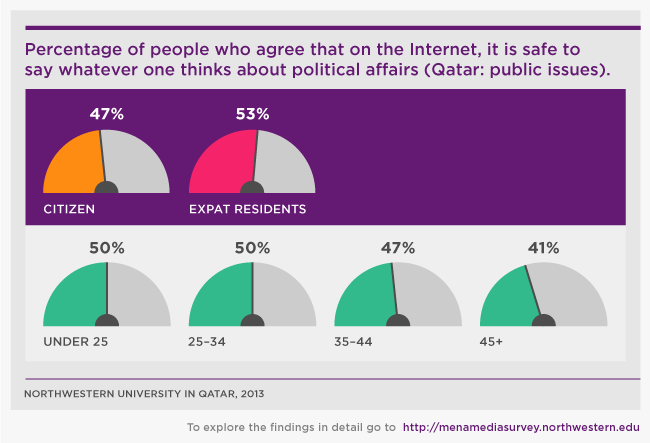 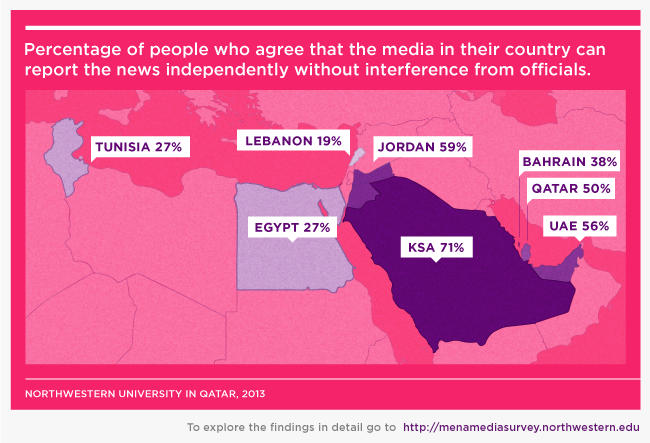 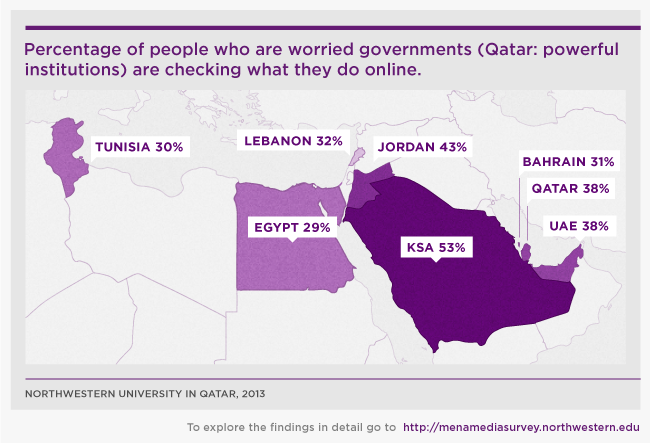 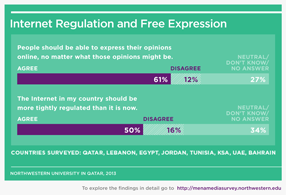 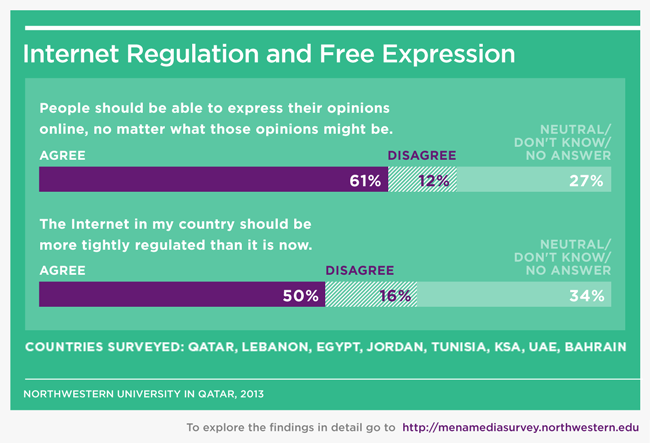 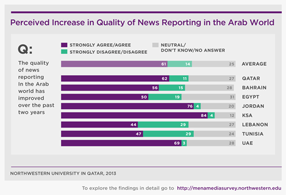 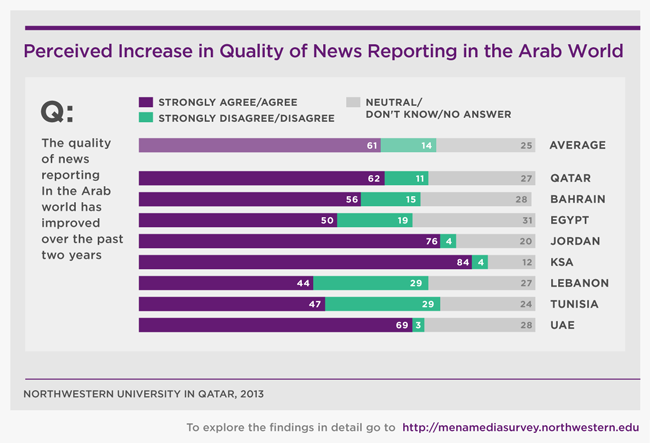 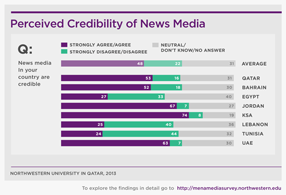 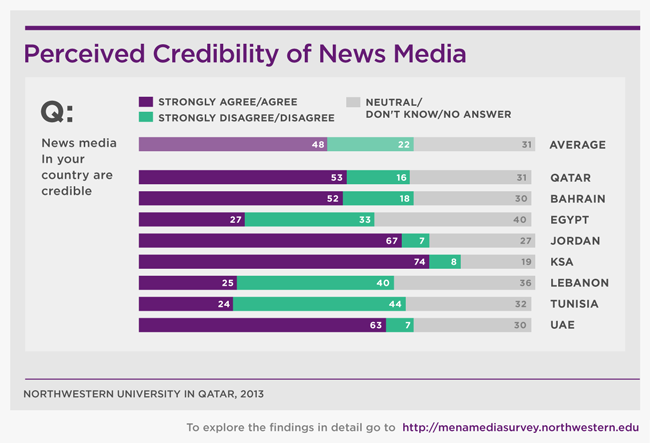 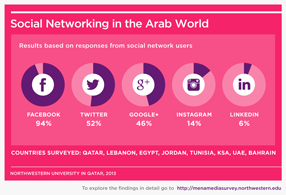 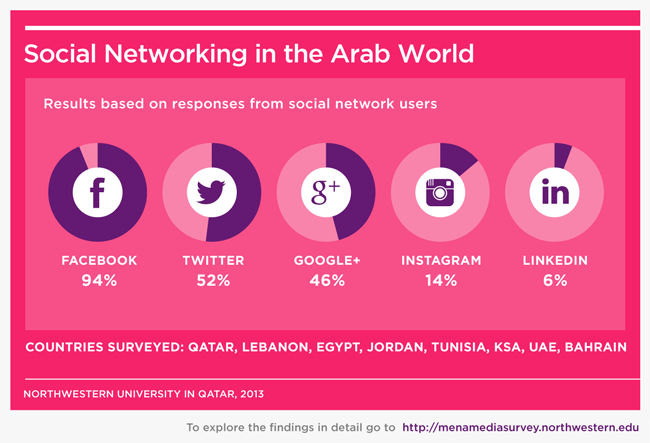 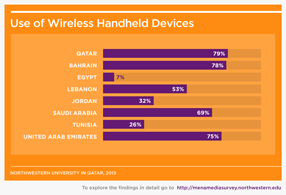 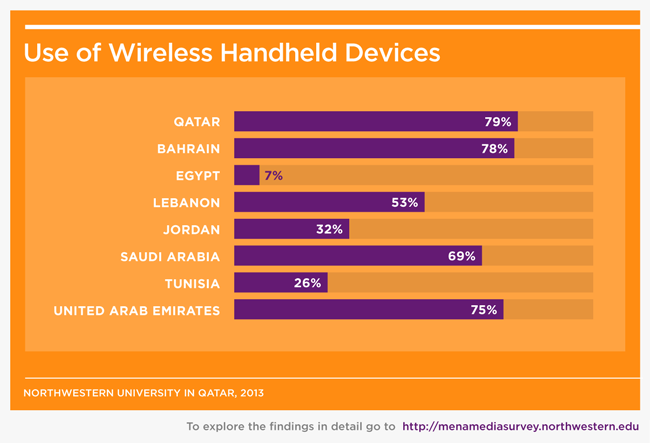 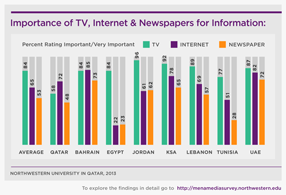 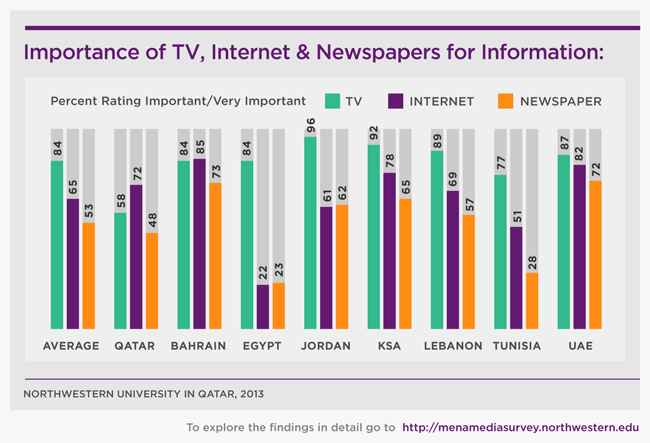 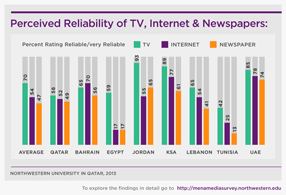 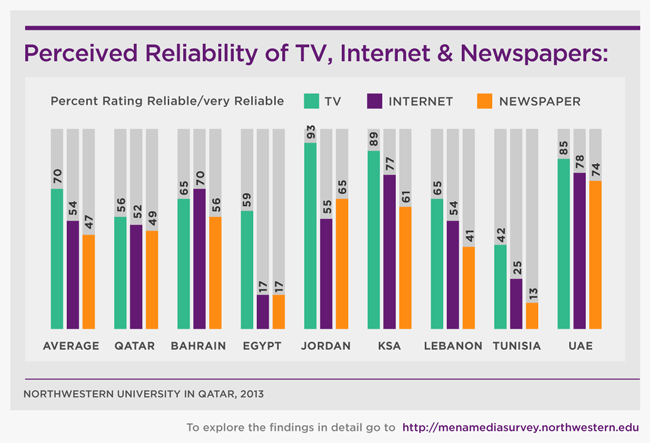 Everette E. Dennis is dean and CEO of Northwestern University in Qatar. He has extensive international experience with media in Eastern Europe, Latin America and East Asia as having had assignments in Africa, Russia and Western Europe. He is a lifetime member of the Council on Foreign Relations and has served as a trustee of the International Institute of Communications.

He has held professorships at four US universities and is the author of some 45 books on media industries, media law, freedom of expression, journalistic practice and related topics. He was senior vice president of the Gannett and Freedom Forum foundations and is a past president of the Association for Education in Journalism & Mass Communication. He holds a PhD from the University of Minnesota and has advanced fellowships at Harvard, Stanford and the East-West Center.

Justin D. Martin is an assistant professor of journalism at Northwestern University in Qatar who studies media and politics in the Arab world. A Fulbright scholar, he speaks multiple dialects of Arabic and has lived in Jordan, Egypt and Qatar. Martin's PhD is from the journalism school at University of North Carolina.

Robb Wood is media and external development strategist at Northwestern University in Qatar, where he works on corporate partnerships and serves on the school's research committee. He has previously been a producer at Al Jazeera English, head of Doha Film Institute's content and communications units and a university fellow at George Washington University's School of Media and Public Affairs, where he received his MA.

Tweet
BASE:
Base with selected filters:
Click an icon to choose a section. Click on a question number.
The first question will be automatically selected The results will display here. Results can be filtered by several demographics. Click a country to toggle its highlight state.